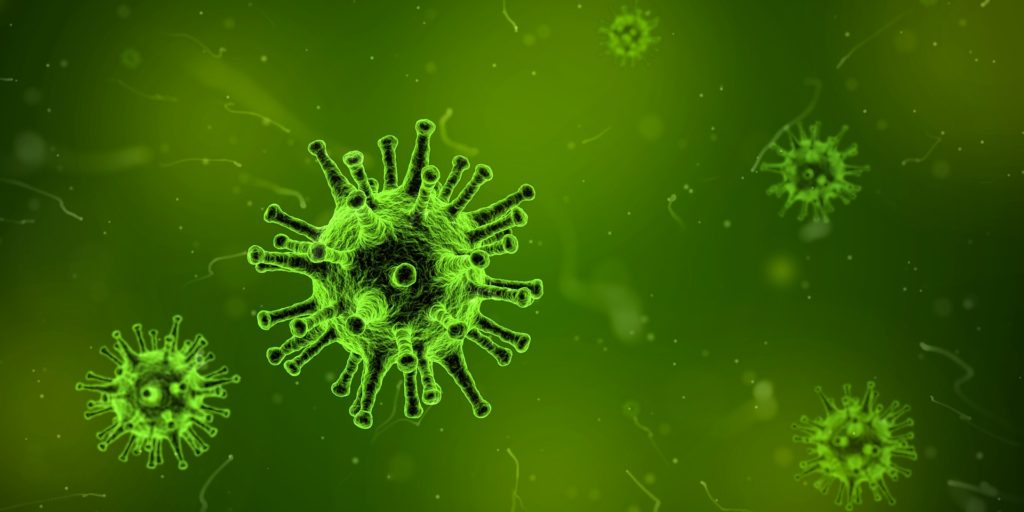 Earlier this month, hackers successfully deployed a piece of ransomware that, for about two weeks now, has effectively shut down a range of key public services in the city of Baltimore. All told, the ransomware in question has locked down approximately 10,000 government computers.

Every company needs to have its data saved somewhere. The files and emails are usually the most valuable digital asset of the company and need to be preserved and accessible on various devices for certain periods of time as determined by law and/or internal company regulations. However, some ransomware may try to ruin your company data.

We use cookies to ensure that we give you the best experience on our website. If you continue to use this site we will assume that you are happy with it. By clicking on or navigating the site, you agree to allow us to collect information through cookies. We store no personal details.Ok